Recipe: Create your own mince pie the 17th century way… with meat (VIDEO)

Part of the 2018 Christmas campaign

FROM early medieval times until quite recently, mince pies made with meat were served as part of a main meal.

Cooks would boil up an ox tongue or leg of mutton, mince it, and encase it in pastry.

Hence ‘mincemeat’ was a meaty filling.

Apart from the inclusion of meat, the rest of the ingredients were basically the same as they are today; suet, raisins, orange peel, spices, booze.

But the original 1600s recipe for mince pie – AKA Christmas pye, or December pye – hasn’t caught on again in modern mince pie making… yet.

So, two academics have used their knowledge of traditional 17th century cooking and put together a blog and video which aims to provide all the information needed to create this unique meat-filled Christmas treat.

Dr Sara Read, of Loughborough University's School of Arts, English and Drama, said: “As far as I’m aware, you won’t find mincemeat pies featuring boiled tongue on any supermarket shelves at the minute, so this is a good opportunity to get ahead of the craze.

“This is such a simple recipe, and it’s really fun, and would make a very interesting talking point at the Christmas dinner table.

“We’ve kept as true to the original 400-year-old method and ingredients as possible, they’re virtually identical, except we had to work out measurements as none were supplied in the 1600s text apart from 3lbs of suet which is almost 10 x the amount we needed.

“And taste-wise, it’s not too dissimilar to the modern-day meat-free variety – and it doesn’t include any artificial preservatives or flavourings, so in that way it’s much better for you.” 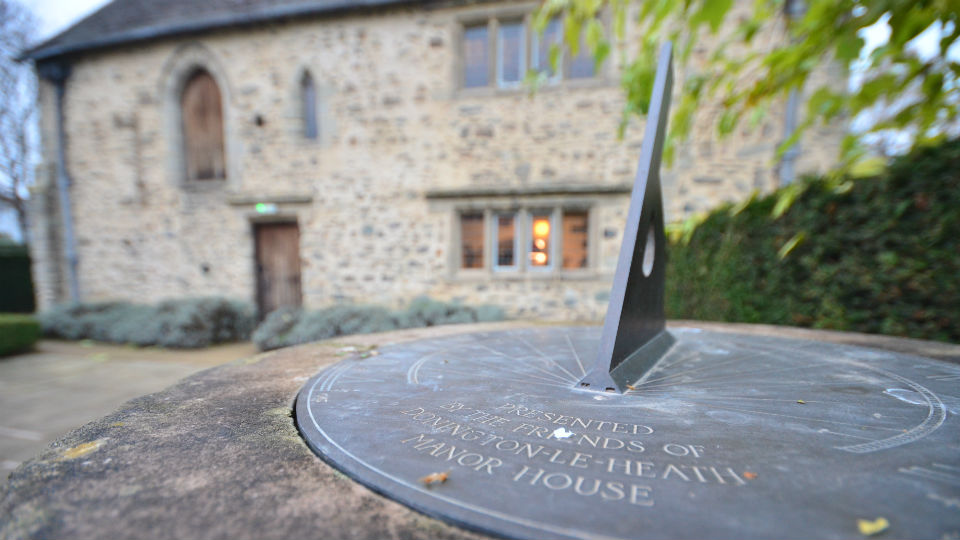 The video was filmed at Donington le Heath Manor House (pictured above), a 17th century home and gardens frozen in 1620, near Coalville, which attracts thousands of visitors each year.

Dr Read, and co-presenter and fellow expert Dr Jennifer Evans, a senior lecturer in social and medical history at the University of Hertfordshire, spent the day filming at the site towards the end of November.

A modernised version of this recipe and method can be found here:

5 oz boiled and chopped ox-tongue –prepare this in advance

A tot of rum 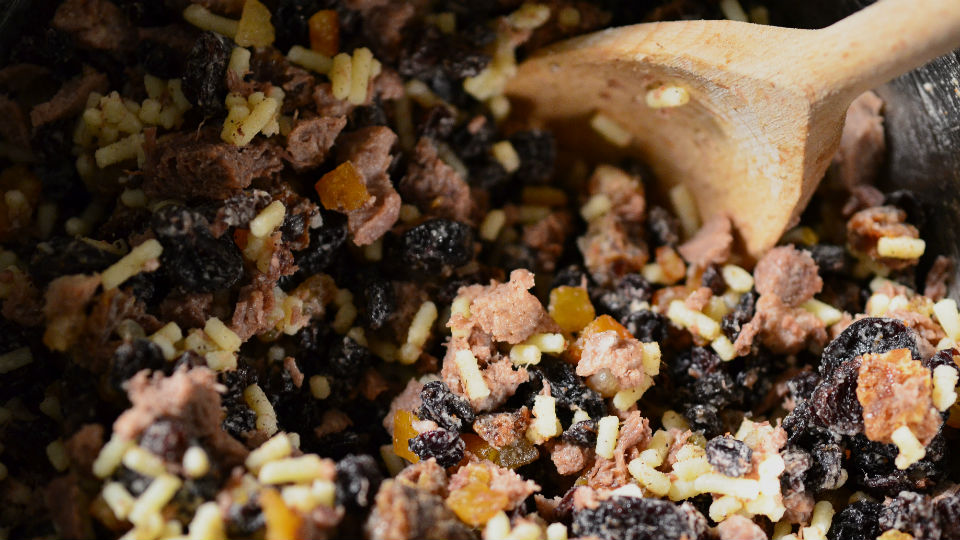 The ox tongue, suet and fruit filling for the pie

Mix the fruit together in a large mixing bowl, then add in your spices, then the meat and suet.

Mix well, then add the alcohol and mix.

Don’t worry too much about quantities, the early moderns didn’t, but went by eye.

The pastry is a standard hot water crust one. 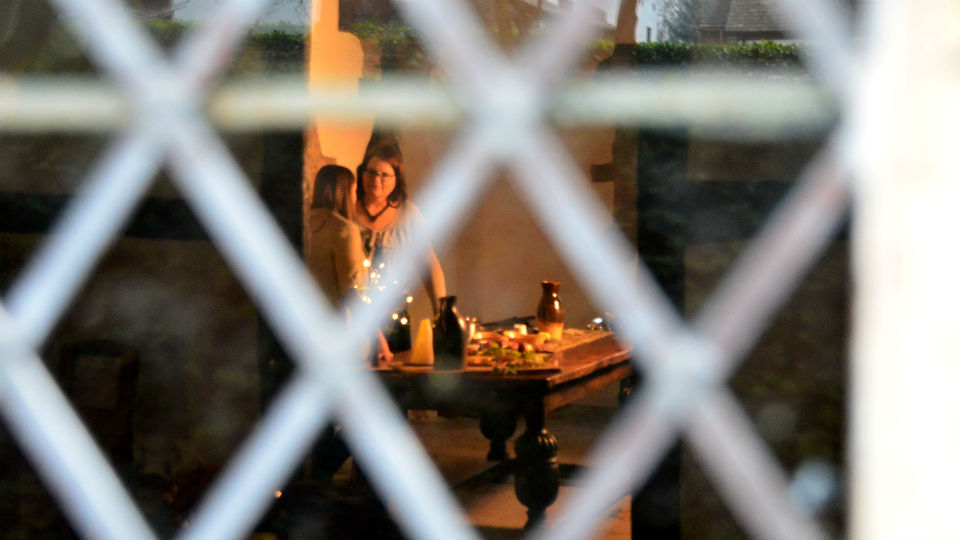 Mix the flour and egg together.

Heat the water and lard in a pan until it is boiling.

Then add the flour and mix until it forms a ball.

Rest for five minutes, but use straight away or it will harden and be unworkable.

Add the mixture to your lined pie dishes and press it in firmly.

The suet will bind it.

Add the pastry lids and decorate if required.

Brush with a little milk or egg and sprinkle with sugar.

Bake until ready – because of the way the recipes were written in the 1600s no cooking temps/times were given, but a rough guide is around 180°F for 90 minutes.