Storm Force is a finalist in the TIGA Awards 2019

Storm Force is among the Finalists of the TIGA Games Industry Awards 2019.

The game's design team, Peek and Poke, have been shortlisted in the Best Educational or Serious Game category.

All shortlisted games are entered as TIGA Game of the Year finalists which means that Storm Force is head-to-head with big names including Sony Interactive Entertainment Europe, Team17 Digital Limited and PlayStation London Studio.

Storm Force Commander, Dr Emiliano Renzi said: “I am really thrilled that Storm Force and Peek and Poke have been shortlisted.

“I’ve been involved in the development of the game from its conception throughout its making, and I am extremely pleased that it is now competing with video games made by the most respected brands in the entertainment industry.”

The Game of the Year is decided by public vote, and the winner will be announced at the TIGA Awards on 7 November.

Vote now for Storm Force to be named Game of the Year! 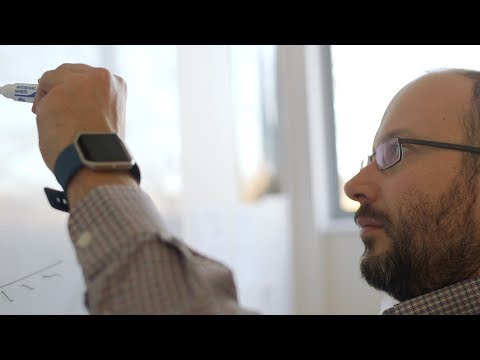