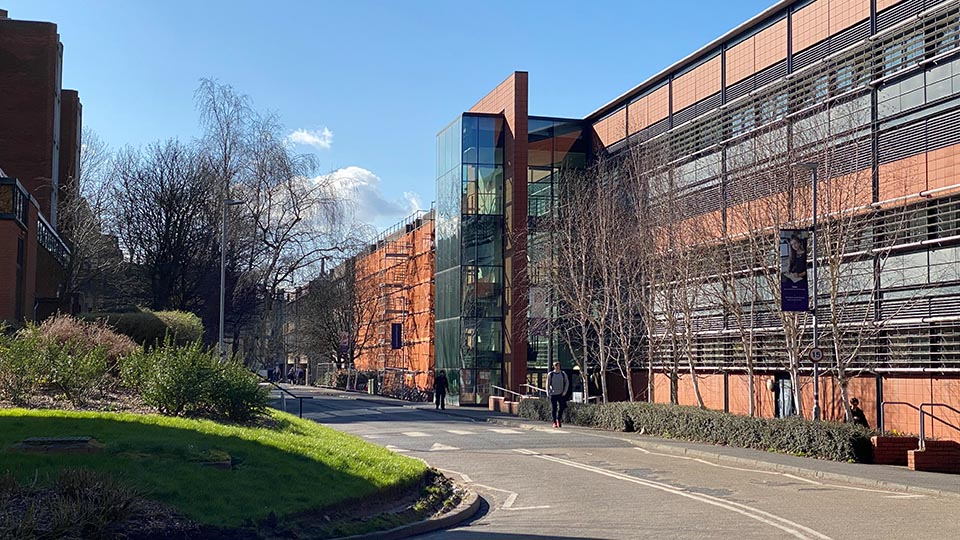 Experiments carried out by Loughborough University and the National Physical Laboratory (NPL) were highlighted in the House of Commons by MP Sarah Olney in a debate on unexploded ordnance recently.

The waters surrounding the UK contain large numbers of unexploded ordnance (UXO) left over from the world wars and a vast majority have sat relatively safely on the seabed for many decades. When clearance or disposal has been required the standard process has been to use a smaller modern explosive ‘doner’ charge. When this is detonated it causes both explosives (the doner and the original UXO) to blow up disposing of it in a controlled manner.

Recently, concerns have been raised about the underwater noise impacts from these explosions on marine wildlife. Combined with increasing numbers of controlled clearances of UXO particularly due to growth of industries like offshore renewables, these concerns have become important for these industries, regulators, government and researchers.

NPL and Dr Paul Lepper from Loughborough University conducted experiments in a flooded quarry – the first direct comparison of the underwater acoustics of conventional clearance methodologies ‘high-order’ and an alternate ‘low-order’ deflagration methodology.

MP Sarah Olney referenced these experiments and their findings in her speech. She said: “There are better ways of clearing ordnances, and they urgently need to be explored. In particular, low-order deflagration has been found to be effective. A recent joint study by the National Physical Laboratory—I should declare that I am proud to be a former employee of NPL in Teddington—and Loughborough University found that deflagration as a way of clearing ordnances could significantly lower noise emissions. That is something that must urgently be taken forward.”