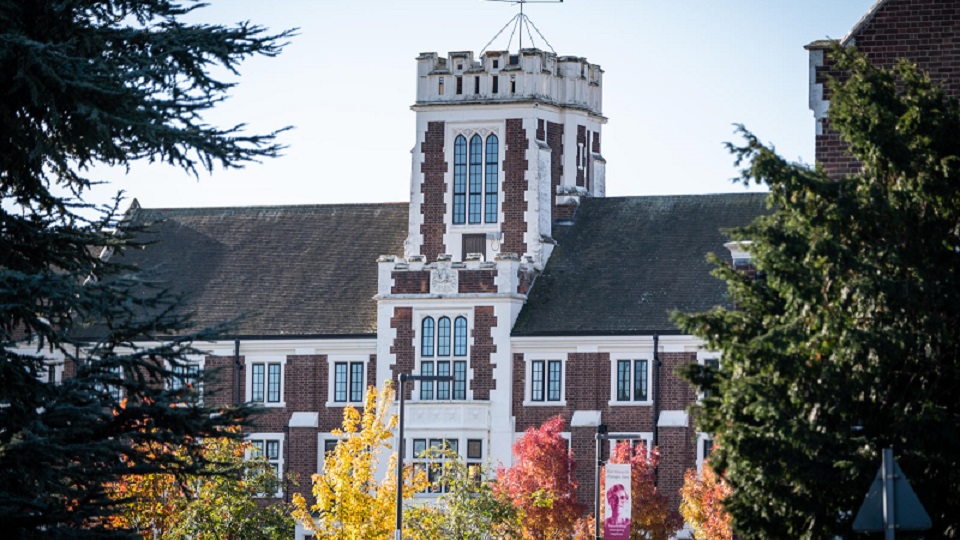 On Wednesday 15th June 2022, Loughborough University will host a workshop on “Harmonic analysis and partial differential operators”. All talks will take place in SCH.1.01.

Matteo Capoferri (Cardiff University): A new paradigm for the spectral theory of systems: from zero to curl.

In my talk I will present a new approach to the spectral theory of systems of PDEs on closed manifolds, developed in a series of recent papersby Dmitri Vassiliev (UCL) and myself, based on the use of pseudodifferential projections. In the first part of the talk I will discuss the general theory, with emphasis on ideas and motivation. In the second part of the talk I will focus on the (non-elliptic) operator curl; in particular, I will explain how our techniques allow us to describe spectral asymmetry.

In a variety of situations in harmonic analysis, PDE and analytic number theory, one encounters functions whose Fourier transform is supported in a neighbourhood of some submanifold of R^n. Square function or Littlewood– Paley inequalities are powerful tools for analysing such functions, allowing one to break up the Fourier support into small, convex regions. In this talk I will describe an approach to studying such square functions associated to space curves. The method is based on carefully analysing the structure of sublevel sets of univariate polynomials and is robust enough to apply in a variety of other settings of interest in number theory, such as over rings of congruence classes Z/NZ. This is joint work with Jim Wright.

Marina Iliopoulou (University of Birmingham): Some small progress on the Mizohata-Takeuchi conjecture.

This is a conjecture on weighted estimates for the classical Fourier extension operators of harmonic analysis. In particular, let E be the extension operator associated to some surface, and g be a function on that surface. If we ’erase’ part of Eg, how well can we control the 2-norm of the remaining piece? The Mizohata-Takeuchi conjecture claims some remarkable control on this quantity, involving the X-ray transform of the part of the support of Ef that we kept. In this talk we will discuss the basics and history of the problem, as well as some small progress. This is joint work with Anthony Carbery and Hong Wang.

I will report on recent progress concerning eigenvalues of Schrödinger operators with complex potentials. In the introduction I will give some details on the recent counterexample to the Laptev-Safronov conjecture. In the main part of the talk I will show how the decay assumptions can be weakened under randomization or sparsification of the potential. This is based partly on joint works with Sabine Bögli and Konstantin Merz.