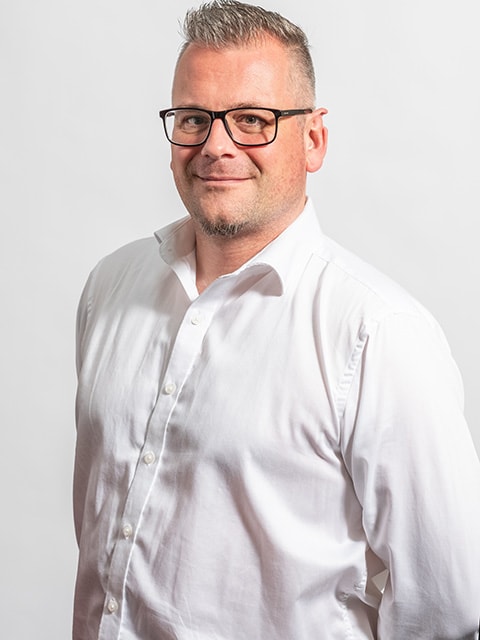 I am a social scientist and geographer that has developed a portfolio of projects (totalling over £6m) related to Disaster Risk Management (DRM) and the integration of proactive hazard mitigation strategies into the decision-making processes of key stakeholders. My publications and external activities provide testament to the internationally recognised quality of my work. My other research and teaching interests are related to the technical, social, environmental and institutional roles in improving the resilience of society and critical assets to natural hazards and human-induced threats.

I currently contribute to a range of modules across the school through a combination of teaching and project supervision. Central to my teaching approach is to the need to make lectures as engaging as possible; to achieve this I draw upon my recent research as well as profiling the latest disasters as case studies that form the basis of highly topical problem-based learning sessions.

My research and enterprise activities are conducted with a range of academic, governmental and non-governmental stakeholder partners, including:

After an initial career as a laboratory technician, I personally experienced a couple of disasters  (a tropical cyclone and then an earthquake) that steered me towards a new career path. Thus in 2000, I graduated from Coventry University with a BSc in ‘Development & Health in Disaster Management’. Between 2001 and 2004 I completed a Post Graduate Certificate in ‘Research Methods in Social Science’ at Middlesex University and a PhD on the 'Social and Institutional Elements of Vulnerability in Andhra Pradesh, South India', at the Flood Hazard Research Centre.

After a short period working on an independent review of training provided by the British Armed Services, I joined Loughborough University on a 1 year post-doctoral position in May 2005. After 2005, I worked as an investigator-researcher on two additional research projects (PRE-EMPT and RE-Design) before being recruited to a Lecturer position in WEDC in October 2009. I was promoted to Senior Lecturer in 2012 and Reader in 2017. Since September 2017 I have taken on the role of the School’s Director of Doctoral Programmes.