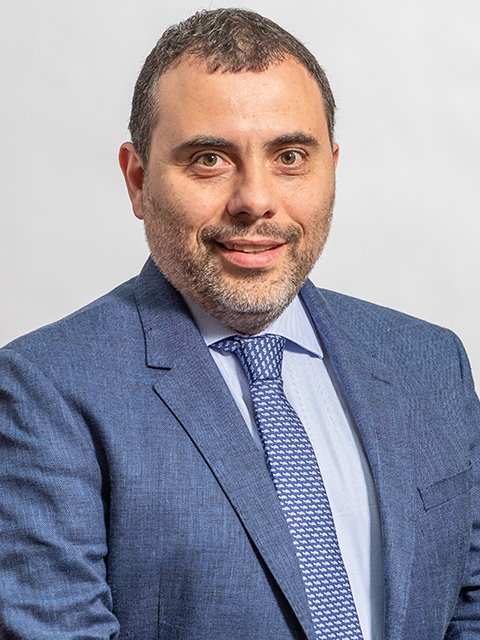 In January 2010 Alessandro has been appointed as Lecturer in Structural Engineering at Loughborough University, and has received the promotion to Senior Lecturer (equivalent to Associate Professor) in February 2012. Author and co-author of more than seventy publications on monographic books, peer-reviewed journals and conference proceedings, he has also been visiting PhD student at the University of Naples Federico II (Italy) and at the University of California at Berkeley, and visiting Research Fellow at the University of Patras (Greece).

Since 1999, Alessandro is registered as Civil Engineer in Messina. Since 2001, he participates in various national and international research projects, especially in the fields of Earthquake Engineering and Wind Engineering. Since 2004, he serves as member of editorial boards in national and international conferences, and serves also as regular reviewer for leading scientific journals. In 2005 he has received the Young Researcher Fellowship Award for Exemplary Research in Computational Mechanics in occasion of the 3rd MIT Conference on Computational Fluid and Solid Mechanics.