We are inviting you to submit poems, stories, illustrations and plays that tell us about a woman who has inspired you. There are 20 cash prizes up for grabs and we welcome applications from all students, across a range of artforms.

We would like you to unleash your creativity, identifying individuals and communicating their story to a wider audience through creative writing, art and performance. You might want to focus on their achievement’s or you might want to make it more about how that person has inspired you.

The selected work will then be presented throughout International Women’s Week, via publications, performances and installations.

Some ideas of women you might want to feature are; 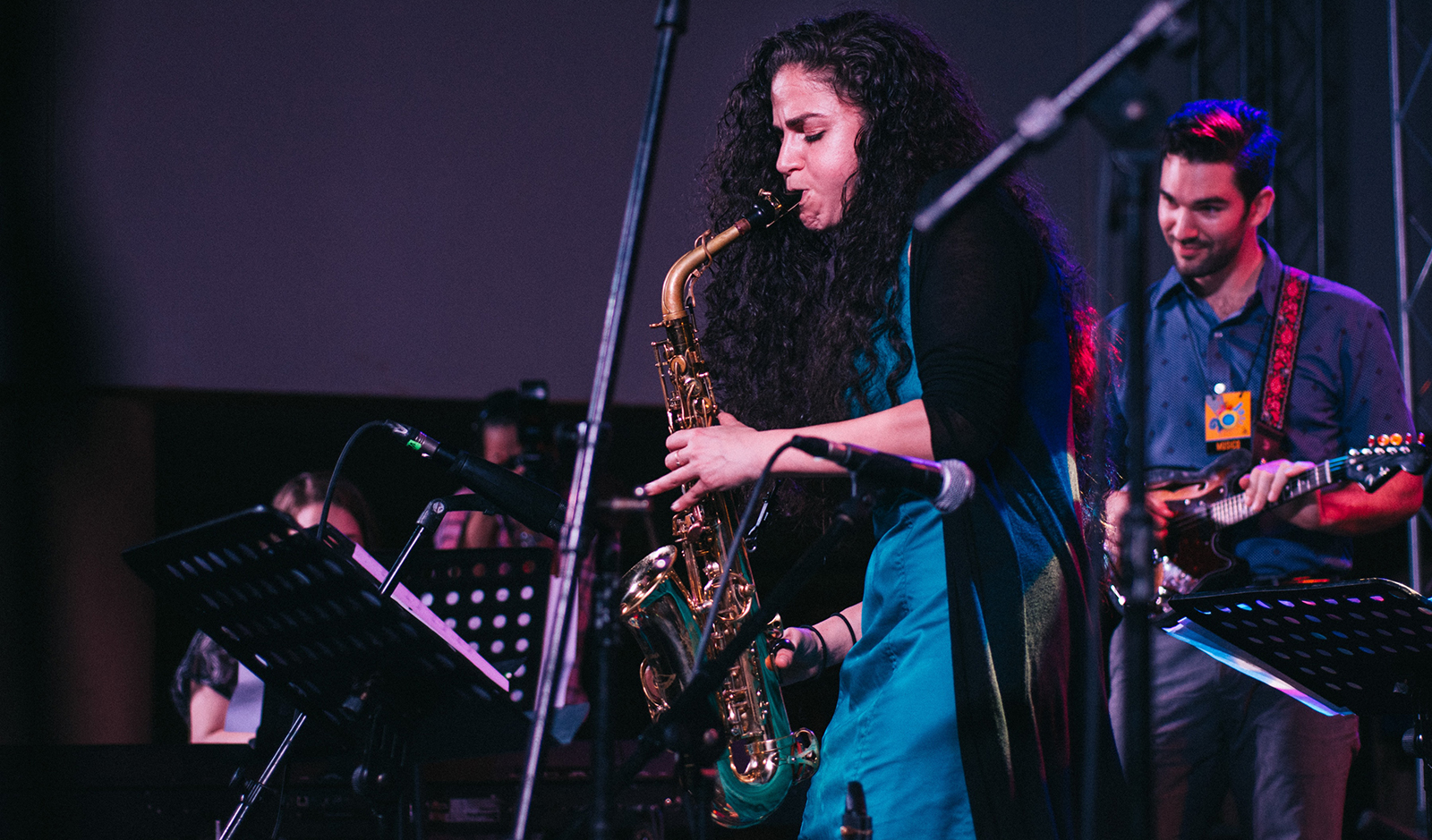 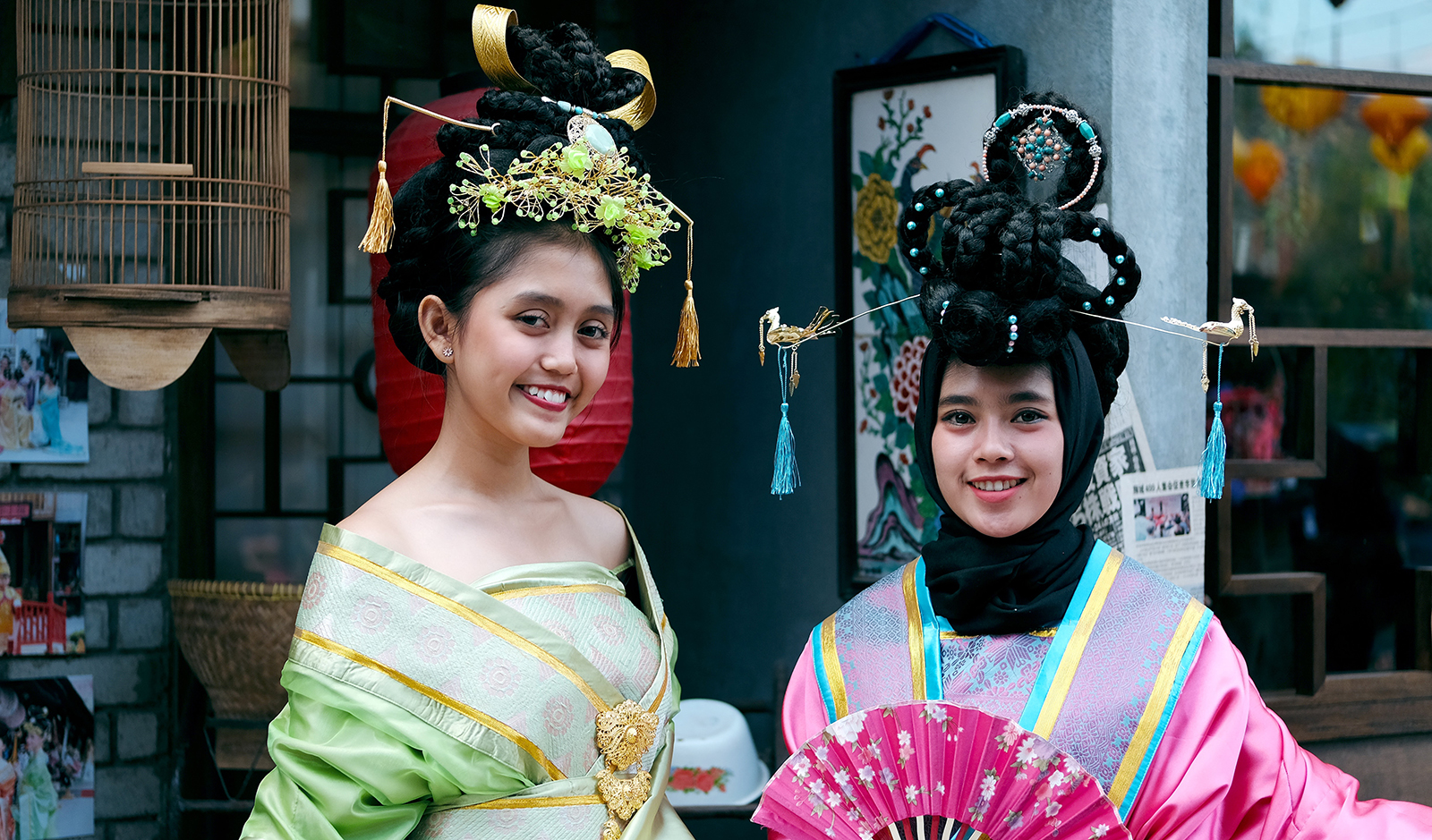 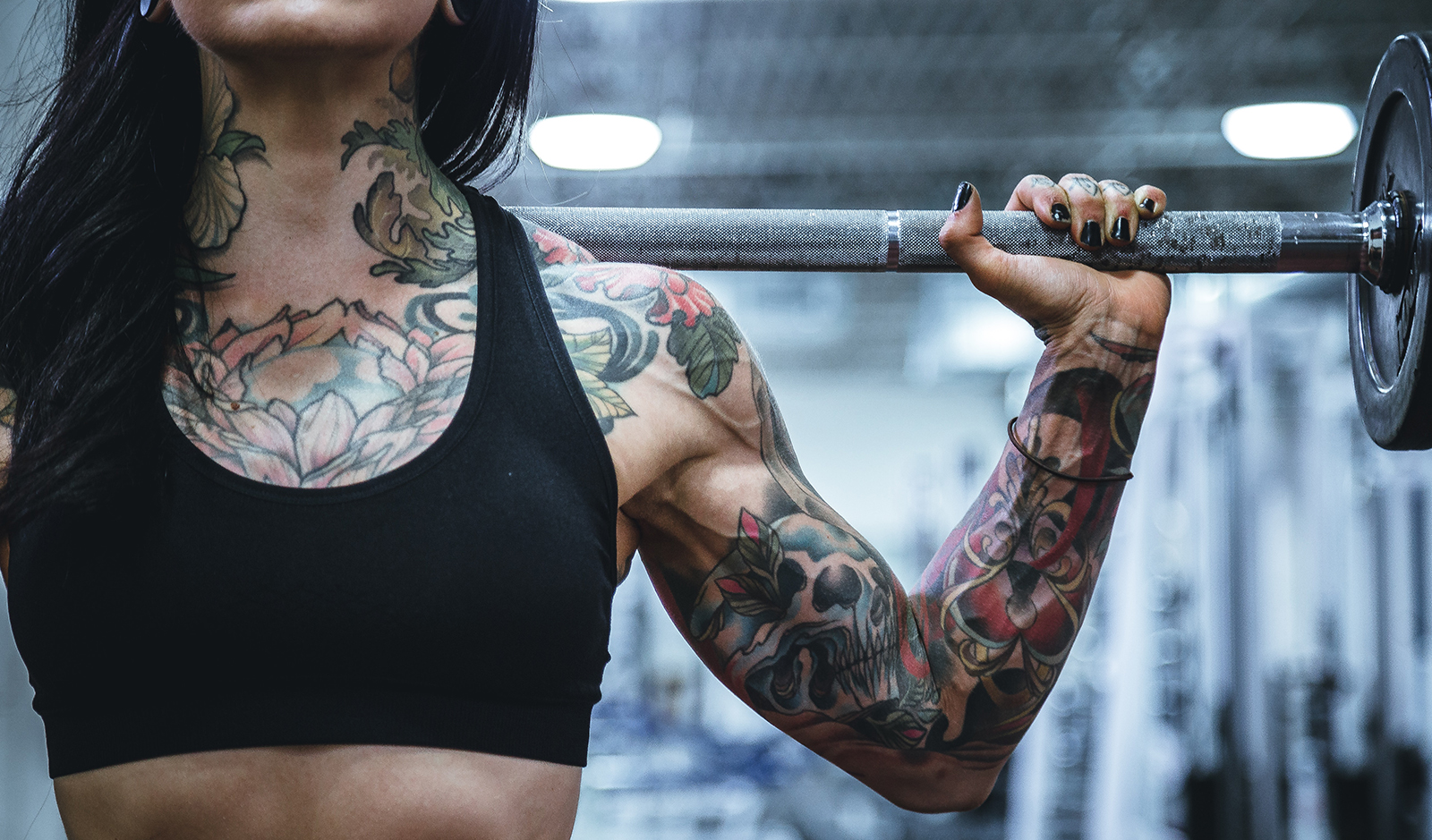 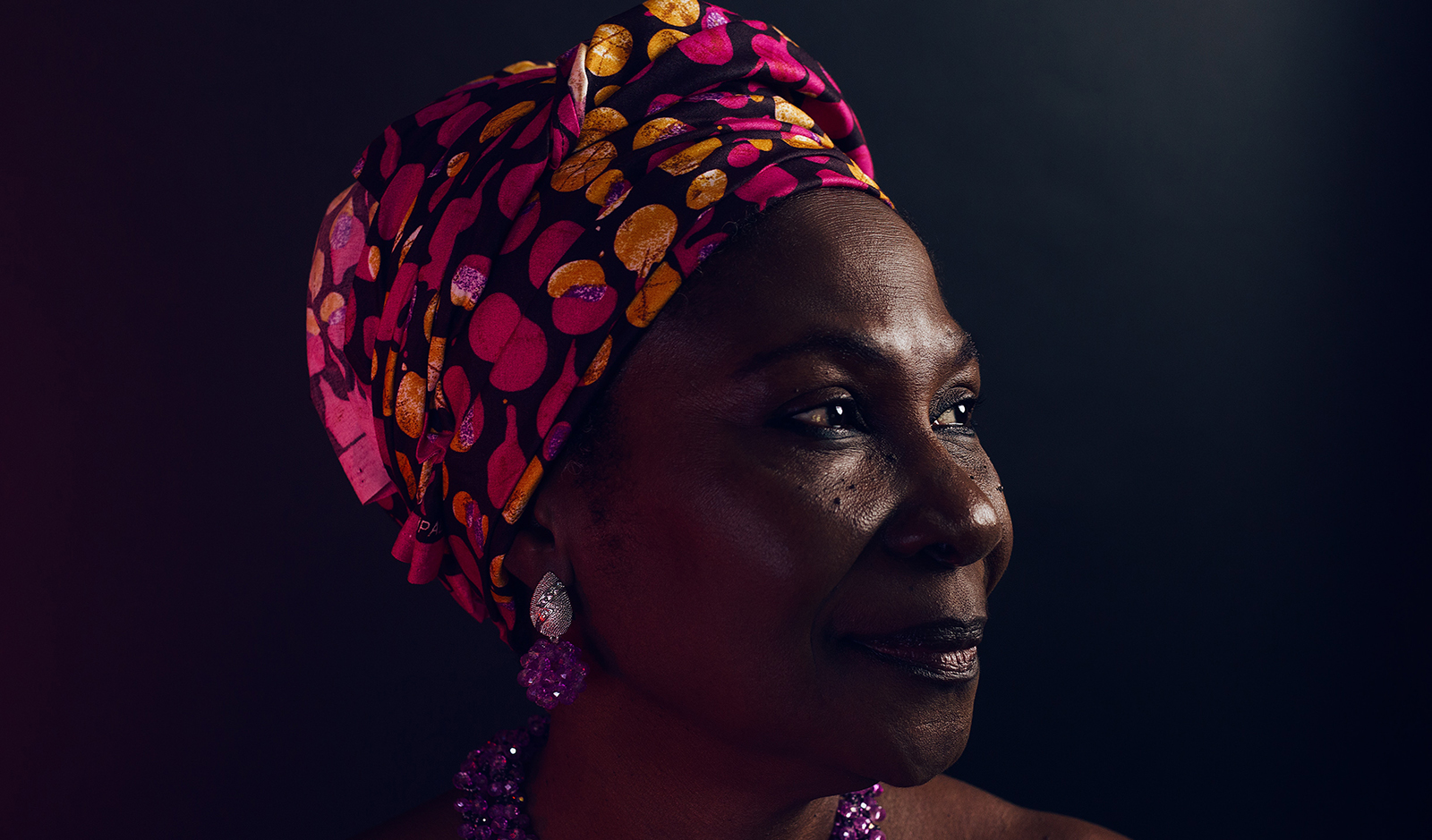 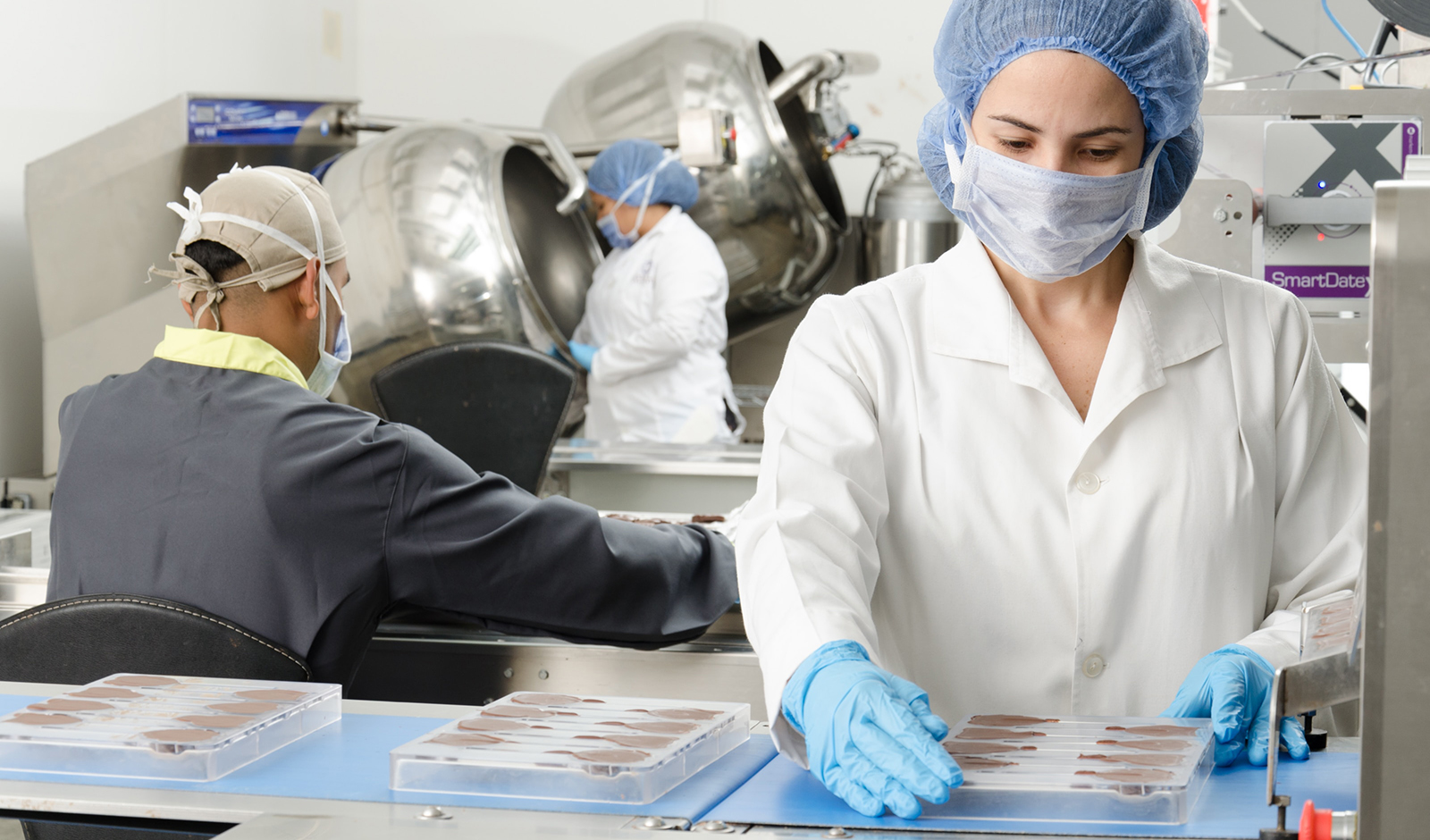 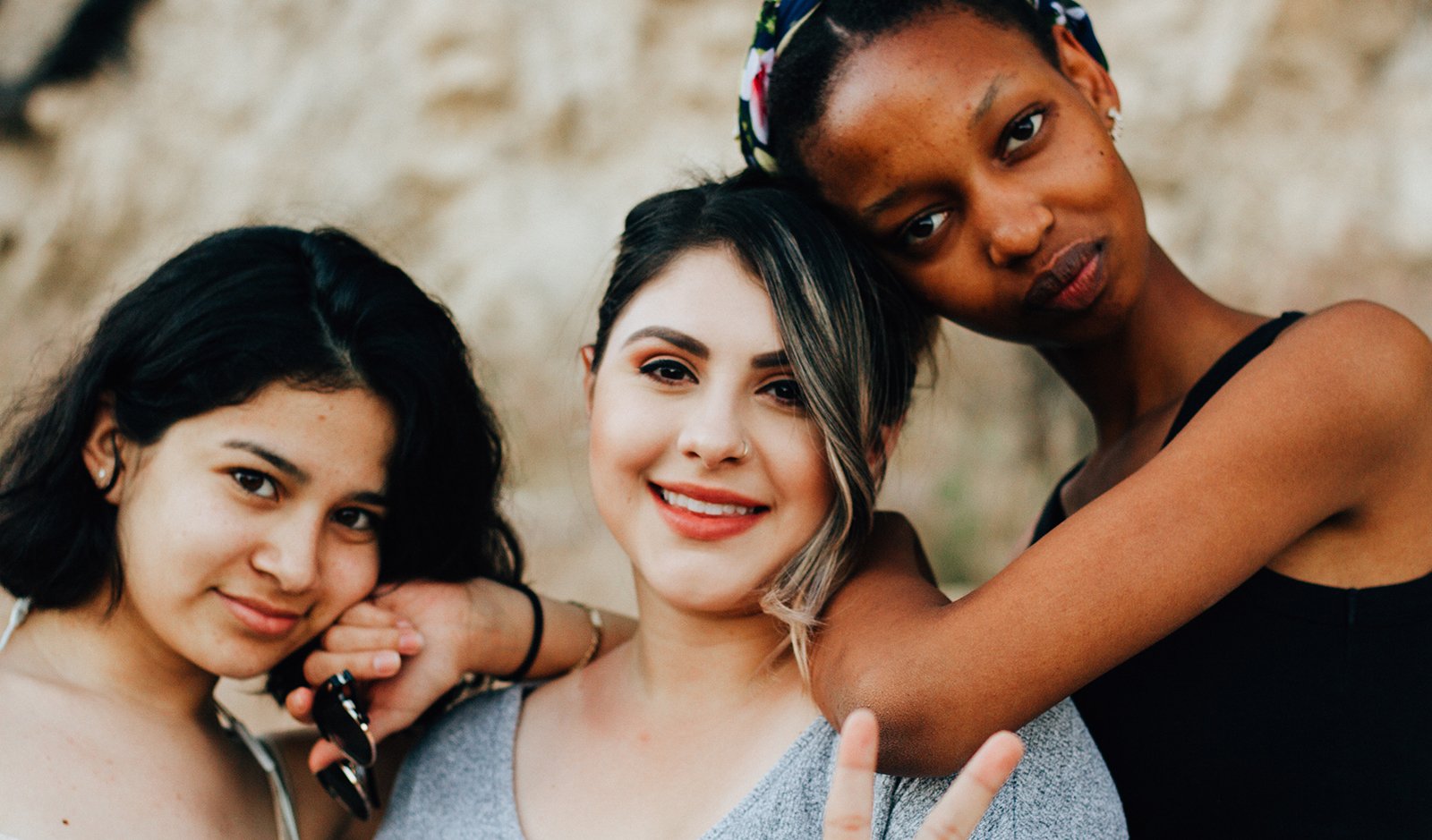 We would like to offer a cash prize to each student who is selected to develop a piece of work that celebrates a woman who has inspired them.

The prizes vary depending on the artform output:

We have up to three animation/film making prizes of £100 to the selected student(s) who produces an animation or short film telling the story of a woman of their choice.

We have one prize of £200 for a student who submits an original play or script. The student will also be expected to organise, with the support of LU Arts, a live production of the play that would take place as part of International Women’s Week.

We have up to eight prizes of £50 for illustrations of women throughout history, women that you feel have been forgotten or under-represented, or that you find inspiring. Illustrations should be accompanied by a short written biography.

We have up to eight prizes of £50 for students who submit poems or songs. You will be expected to perform the work as part of International Women’s Day activities.

LU Arts can provide financial support and practical help with the production of the work for film and paywriting prizes.

All of the work produced would be presented within a special event as part of International Women’s Day, which will include a mix of stalls and live performances.The work will also be presented within a micro site that will be promoted to a wider audience, and will support the visibility of your work and contribute to employability. We would also like to do a feature on each successful student that talks about why you selected the woman you did.

Any current student at Loughborough University can be considered for one of the prizes. It is open to both male and female students.

You just need to complete the attached application form with an informal outline of your ideas to luarts@lboro.ac.uk by 9th February 2020.

The submissions will then be considered by:

February 16: Deadline for submission of expression of interest
February 17: Decision on which students are commissioned to produce new work
March 8: Work needs to be completed by
March 8 – 12: Presentation of work during International Women's Week

To apply please download and complete the application form below with an outline of your ideas!

This project is being organised in association with the Leicester Women's Network.